Quality films in CT’s oldest continuously operated move house. The Bantam Cinema was opened in 1927 as “The Rivoli” by Dominic Evangelisti. For its first year or so, the Cinema showed silent movies accompanied by a Wurlitzer organ.

The Warner Theatre is the crown jewel of Northwest Connecticut. More than entertainment.  Something wonderful always happens under the magnificent eight-pointed star of the Warner.  Through inspiring applications of the performing arts, they take the Warner Experience to new levels of enjoyment, satisfaction and community engagement.  From the highly successful, specially designed classes for children with Autism Spectrum Disorder to the Young Actor Series, Jazz, Hip Hop and even Zumba classes, The Warner Theatre Center for Arts Education can touch your life in ways you never imagined.  Take a class. Bring your family. Everyone is invited. 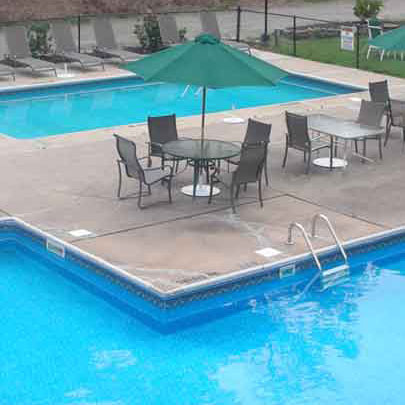 Discover what we offer + 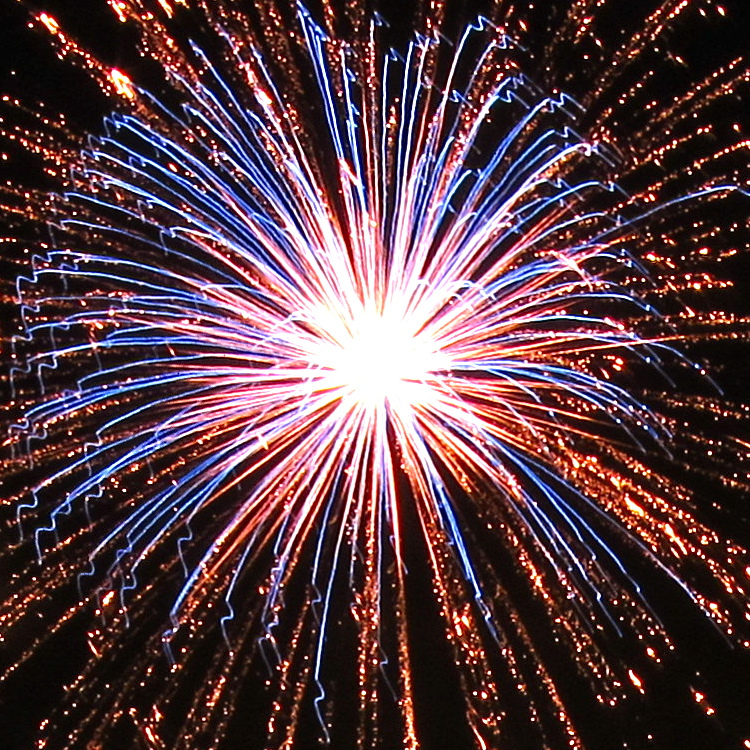 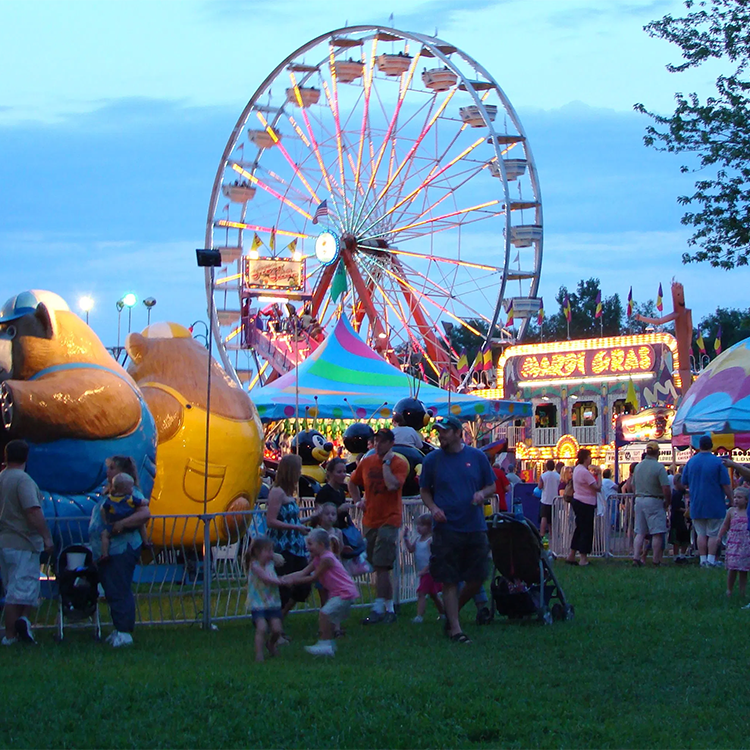 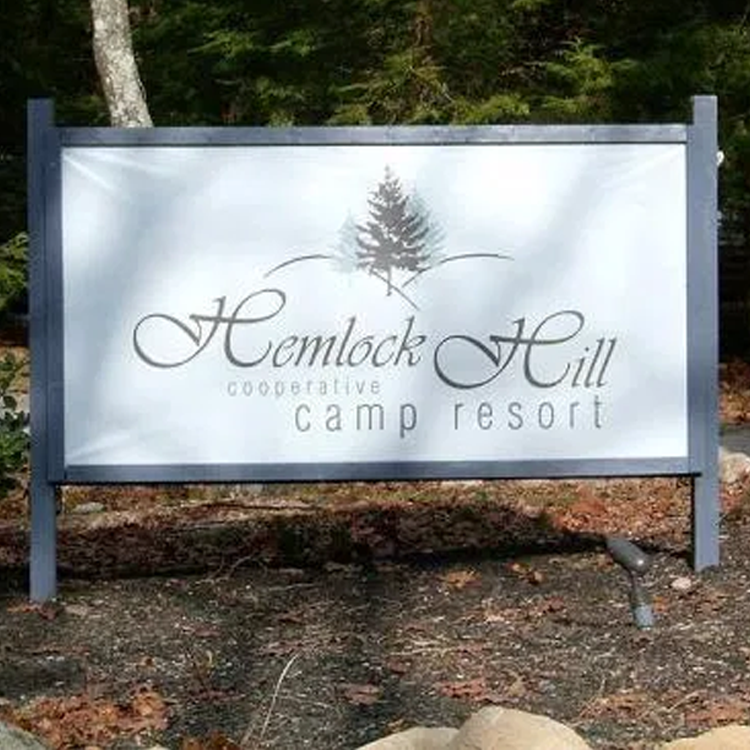